I touched on this in my last post, but I want to go into more detail. When I’m working on a 2D game, I really, really care about getting the camera right – so you can see everything you need to, but no screen space is wasted.

One game that got this awesomely right was Ted Lauterbach’s suteF. If you haven’t played it, do it, then come back! Spoilers ahead, even in the video:

This game has its relationship with the camera down pat. The camera’s close enough that the fat, screen-consuming tiles give just enough space to construct elaborate puzzles with hardly any wastage. The camera edge is critical, since going off the top or bottom means you wrap round. And then there’s the neat trick where the camera unlocks and trundles along with you while you explore, before clicking into place at the next puzzle.

The key thing is that the camera always seems to frame the action well – because everything’s scaled just about right to be framed nicely. This contributes towards a general look of polish, stops the player getting distracted by things far away, and makes the action more immediate and dramatic – just like a closer shot in a film. Distant shots feel, well, distant.

I believe it’s always best to move the camera in so close that you have to start compromising gameplay based on how much space you have. Beacon, for example, has a smart camera that shifts up or down based on whether you’re standing over a big drop or at the bottom of a cliff. 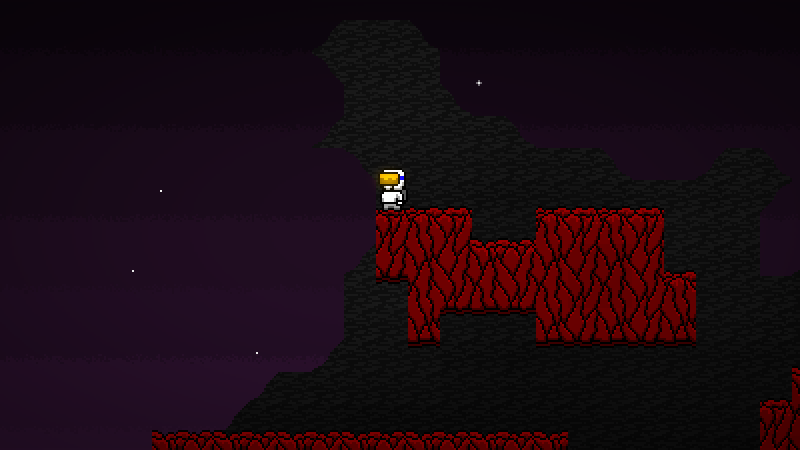 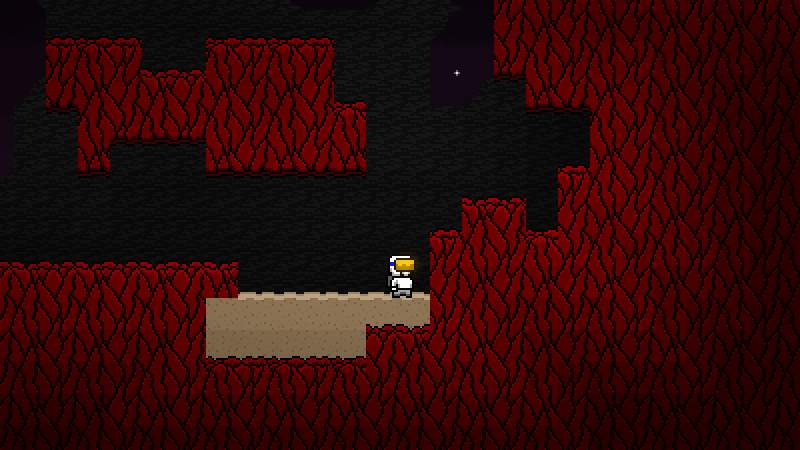 It also has a bodge in that stops sentries from shooting at you unless they’re on screen. Those are things I had to do to make the game work well, because of the screen space I chose to work in, but I’d much rather put in that kind of work than make the frame bigger and risk getting too far from the action.

Anyone who’s played a few shmups will know that explosions and weapons totally filling the screen is always a high point. Big = awesome, so long as you can still see everything you need to.