Yesterday, Electronic Arts – an international games publisher with 7,820 employees and annual revenue over three and a half billion dollars – announced an EA Indie Bundle.

Of course, though the whole concept’s self-evidently ludicrous, it’s a bit hard to put your finger on why. So Nathan Grayson over at Rock, Paper, Shotgun immediately declared we should start stacking the chairs and pulling down the decorations. The word’s completely meaningless now! “Indie” is over!

“Indie” has been used for years to refer to a specific, if slightly fuzzy, set of games. It’s been used for decades to describe a certain set of movies – heck, that’s where we got the term from (along with some awkward baggage based on the existing power structures in movie production). It’s got a very specific meaning, even if people have struggled at times to pin down exactly what that meaning is.

People have confused “indie” with “independent” for ages, and that’s the root of plenty of arguments. “Independent” includes Rovio, game cloners, and arguably hundreds-strong third-party studios like Valve and Frontier. But in common usage, they’re not “indie”. What’s up with that?

The truth is, “indie” has nothing to do with “independent” any more; that’s a relic of the term’s film world heritage. But it has a simple definition.

It’s not casual games, clones, or independently financed FPSes. It’s not Half-Life II or Angry Birds. It’s stuff produced outside of the establishment, yes – stuff that’s independently financed – but also stuff which challenges establishment values. It doesn’t matter that a VP at a major publisher didn’t fund it; that’s not enough. It has to be something said VP would have laughed at in a pitch meeting. 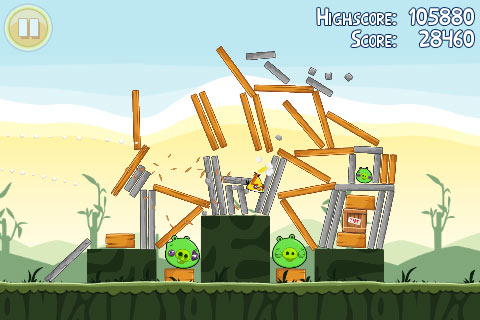 That’s why Minecraft is still indie, why Double Fine making an adventure game is indie and why the “EA Indie Bundle” is such a shocking hypocrisy.

We’re at a watershed moment right now. Indie gaming – anti-establishment gaming – has exploded since 2005. There’s more coverage and interest in quirky, disruptive games than ever, from game types that disappeared from the cultural mainstream (Legend of Grimrock, shmups) to games that have never been made before (Dear Esther, Proteus) to fusions of both (Fez). The central theme with all of these games is, they wouldn’t be made now, not without some deeply passionate people behind them putting everything on the line to make them happen. That’s what makes them indie and it’s what makes them interesting to a lot of people who want to see the artform develop. 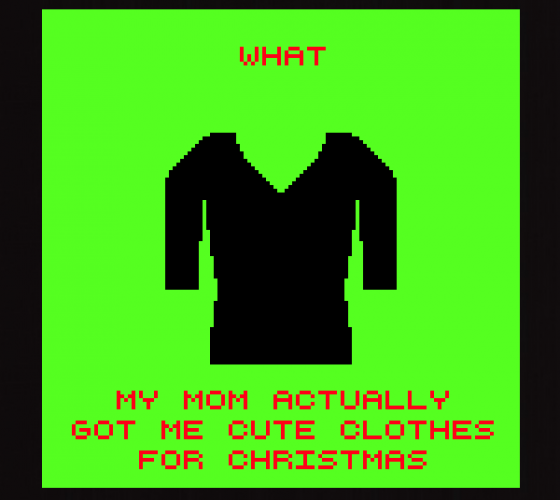 We might lose that. EA – the very definition of the establishment in gaming – is trying to take over the word and co-opt all the goodwill and interest we have for disruptive culture. If they succeed gaming might end up like music, with “indie” just one genre among many pushed by major record labels and fans of weird, challenging experiences splintered into dozens of genre-specific subcultures with no unifying banner under which to rally.

We can’t let that happen.